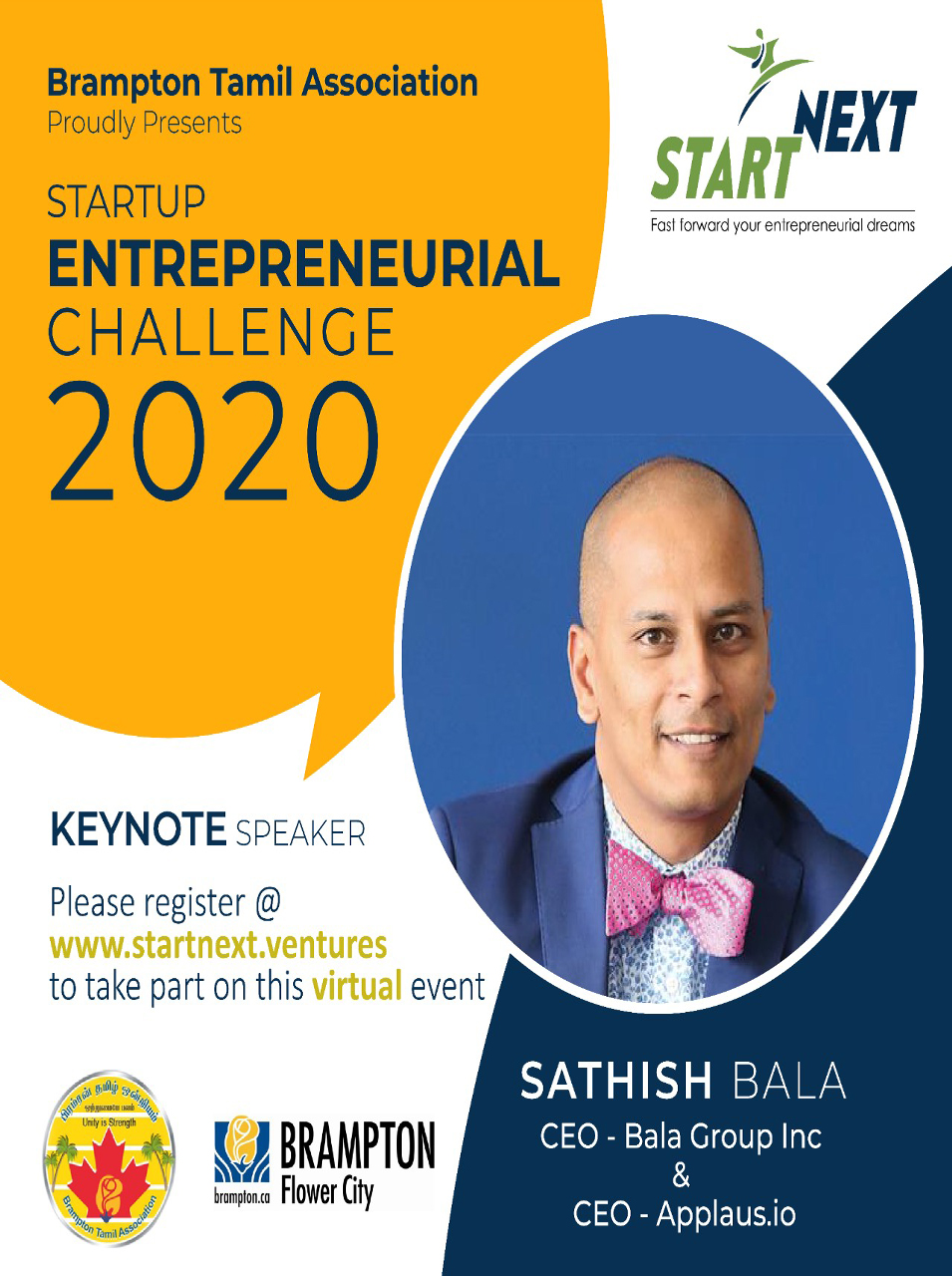 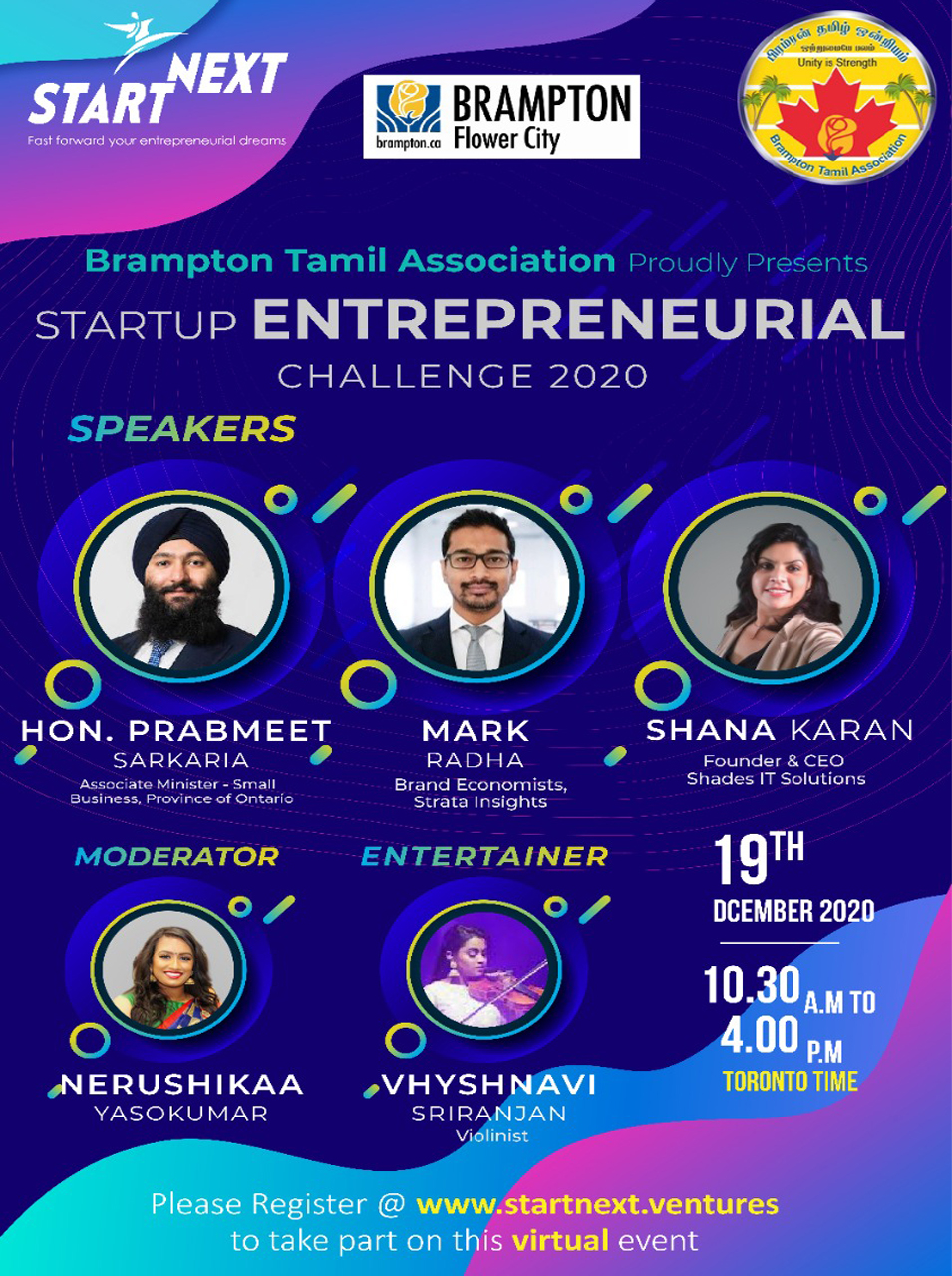 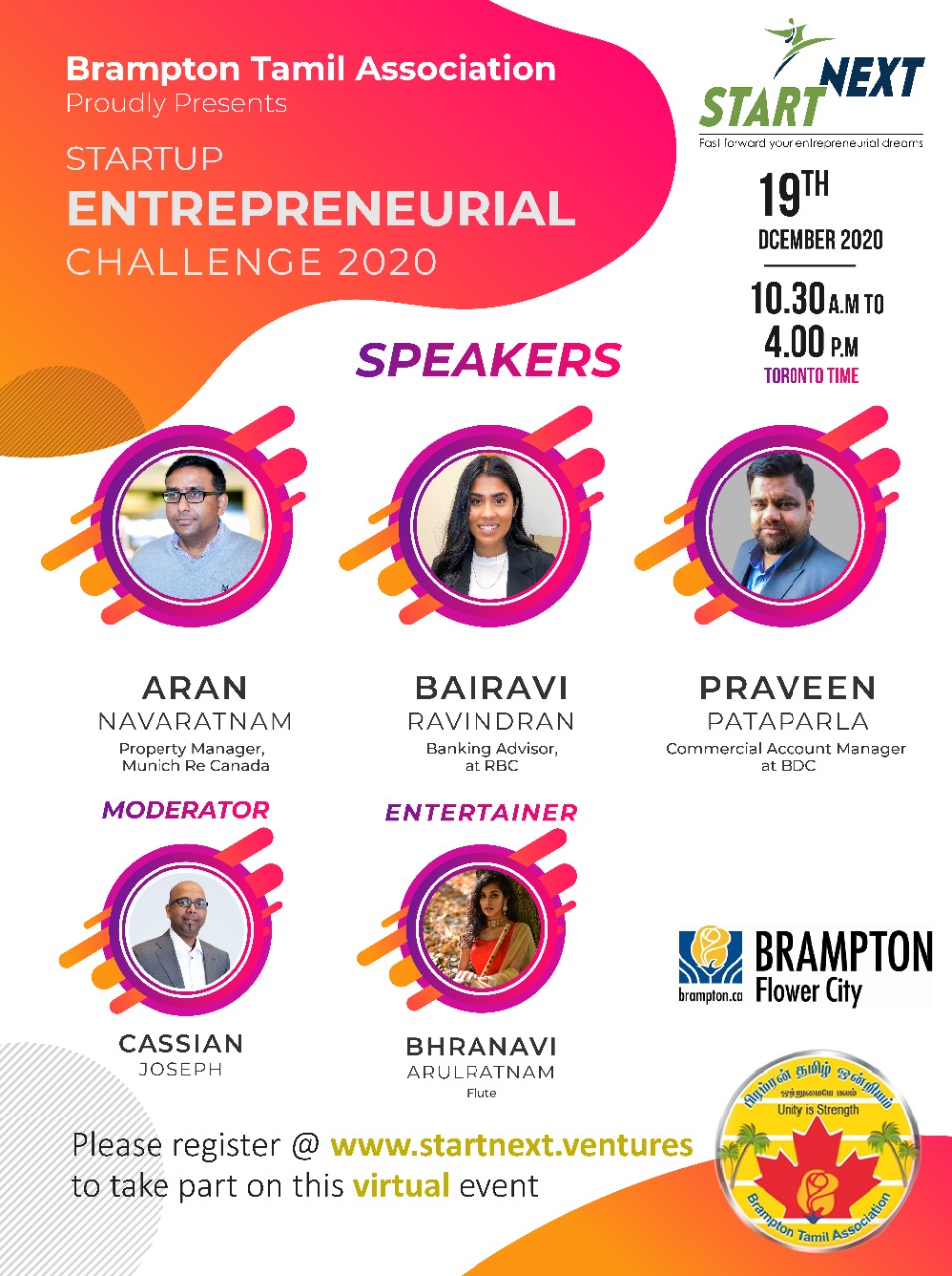 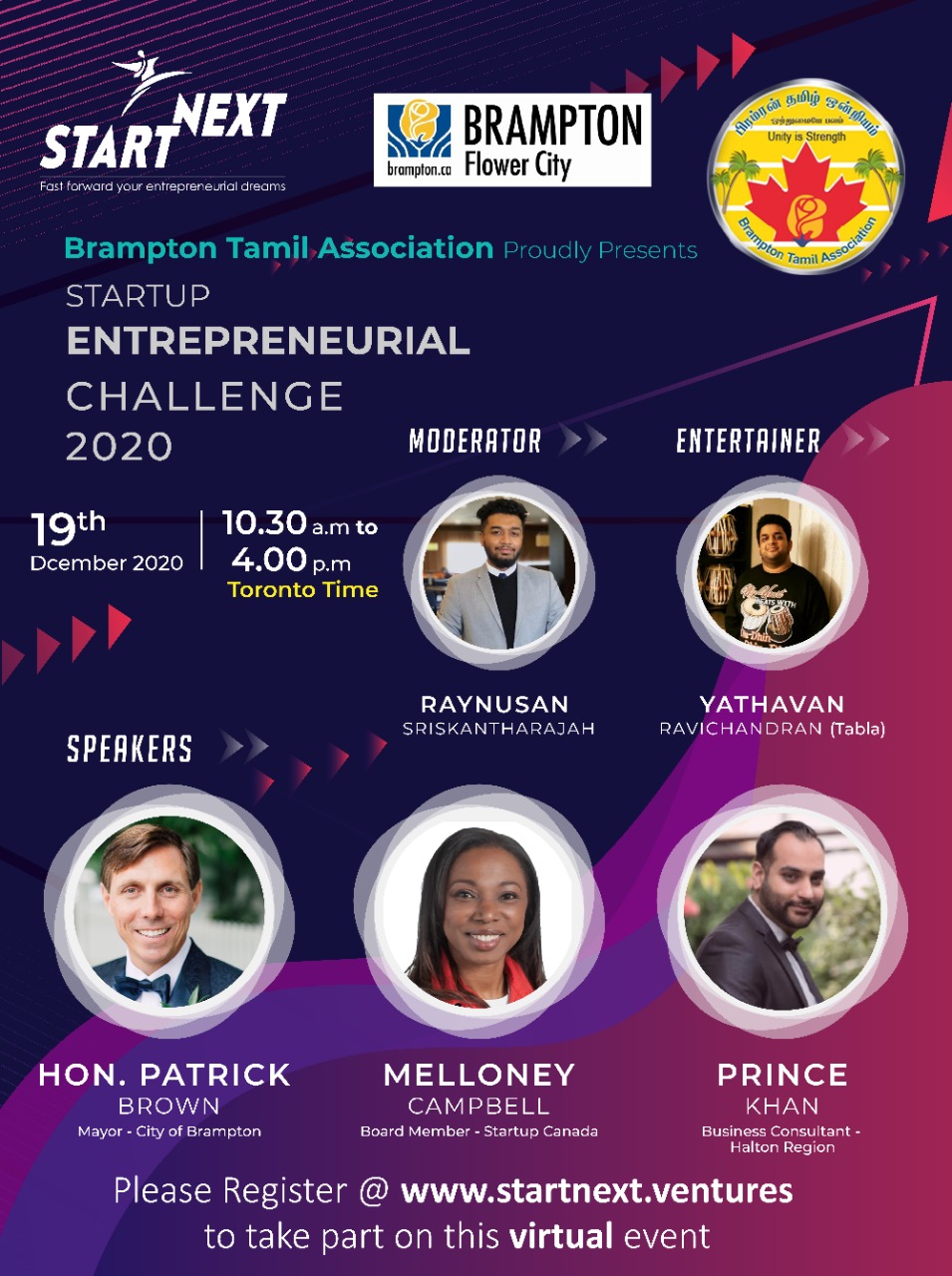 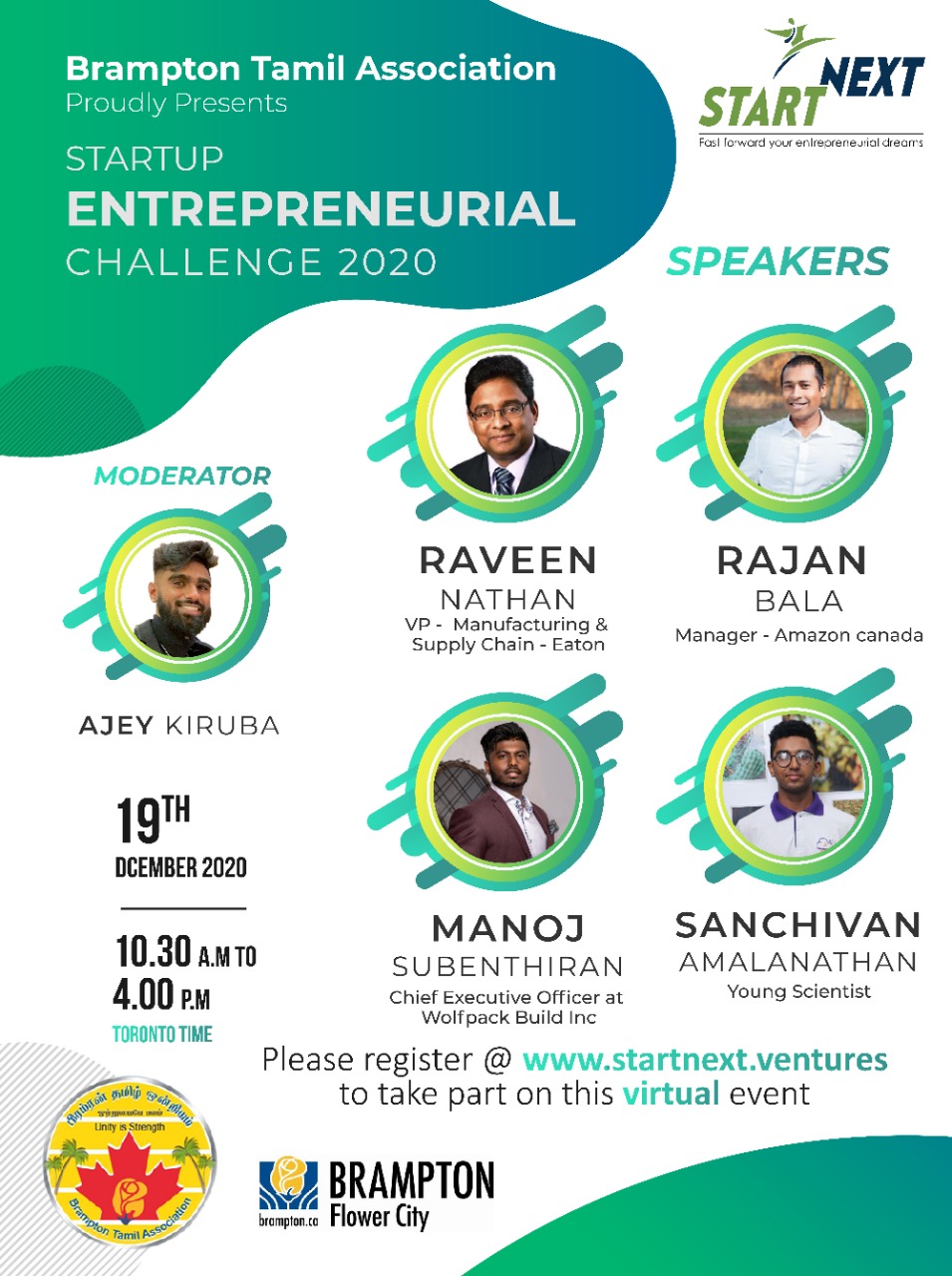 
Second International Conference on Tamil Nationhood and Genocide in Sri Lanka was held in Ottawa on 5th, 6th and 7th of May, 2018. It was jointly organized by many organizations. It was preceded by the first international conference convened at the same venue in Ottawa in 1999.

The first one was attended by many including the late Traki Sivaram, Member of Parliament Joseph Pararajasingam and former M.P Kumar Ponnampalam. All were massacred by the Sri Lankan state and its paramilitary groups for their strong voice against the atrocities of Tamils and ardent advocacy for Justice for the Tamils.

Similarly, during the last forty years of Tamils’ Struggle, many prominent people who fearlessly voiced against Sri Lanka’s state terrorism over Tamils were shattered by the same Genocidal state. Relentlessly, its’ savagery continued unabatedly to subdue all the voices including the victims’ voice by slaughtering the Tamils in tens of thousands in Mullivaikkal in May 2009. Since then, the only hope for our people has been us, the diaspora and its activities that continue to explain and project the just cause of the Tamil’s struggle.

As such and, also with an important development that the UN panel of experts and other many internationally credible organizations alleged the mass indiscriminate killings as war crimes and crimes against humanity, explaining to the international community of the heinous act of slaughtering over hundred thousand people within a span of a month time in Mullivaikkal was not other than a culmination of decades long genocidal atrocities of the successive Sri Lankan governments has become vital of diasporas’ activism in strengthening our peoples’ call for freedom.

This led to the UN initiatives that resolved with the call for an investigation in to alleged war crimes and crimes against humanity in 2015. The accused Sri Lankan government has been stalling and using dragging tactics against implementing the UN Human Rights Council resolution. Another resolution, “Sri Lanka’s Genocide Against Tamils” was passed unanimously by the Northern Provincial Council, Sri Lanka back in 2015.

In this context, the second international conference held in 2018 in Ottawa had a great significance. Scholars, academics, journalists and activists around the world took part and presented research papers that attempted to understand, explain and expose issues pertinent to Tamil struggle. Some of the very relevant topics were state terrorism, Genocide, participation and the impact of women in Tamil struggle, challenges and way forward of media and journalism that cover oppressed and postwar nation building. In pursuit of learning from different experiences, amongst the invited few were from other part of the world shared their own experiences about patterns of oppression they faced and mobilizing resistance.

Another important aspect that this conference had was that it was jointly organized by seven organizations with the support from a number of universities, student societies and community organizations. After the end of the war in 2009, the necessary of collective efforts to strengthen us internally to produce effective results was lacking considerably. Successful of this collective effort also reenergized the spirit of working united on common programs that forward our peoples’ struggle.

With its substantiate outcomes on the intention of genocide of Tamils by the Sri Lankan governments and as an obligation of the progressive forces the conference resolved a joint resolution endorsed by 21 Tamil organizations and presented it at the parliament on May 7, 2018.

The resolutions called only an independent international investigation into the charge of genocide can be acceptable; no solution could be found within the unitary state structure of Sri Lanka, therefore, calling upon Canada and the international community to intervene and enforce international law, to recognize the Tamil people as a nation and to acknowledge their right to self-determination.

We, the organizations believe that it is important to take these valuable outcomes of the conference to all the stake holders such as journalists, governments, diplomats, advocates and activists alike. Also, making it available to researchers, students and to the public at large would be useful in educating and using it for references in furthering the study of explaining and projecting the just cause of the Tamil’s struggle. To make its availability more effective, it is being published in book and online formats.

Joining together in achieving the release of the conference proceedings, once again, reinforces the fostering of collective efforts of advancing our peoples’ struggle.

The conference proceeding book can be found at https://tamilconferences.org/conferences/second-conference/proceedings/ 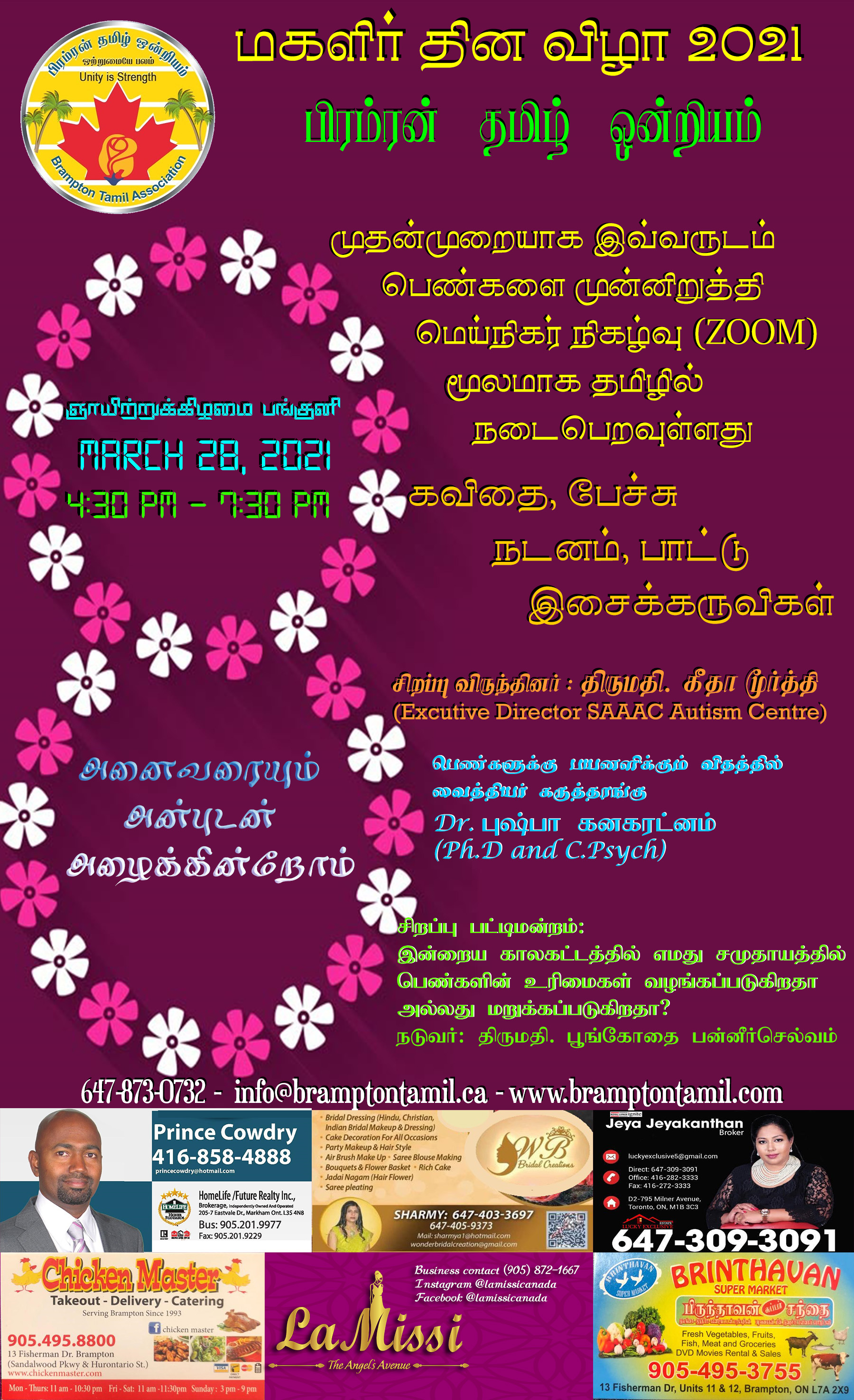